In 1999 the Town of Port Royal secured a grant to restore the ecological heritage of the historic rookery located on Paris Avenue and the much-needed restoration to the wetlands.  This priority project was a joint effort of the Council and Town Manager along with the dedicated efforts of the Department of Public Works.
Controlling storm water run-off and allowing rainfall to slowly filter back into the Beaufort River was an important part of this project.  Native wetland trees such as Tupelo, Cypress and other species of vegetation were planted.  This created a thriving habitat, the Rookery, for a variety of species of birds.
Now encompassing five wetland areas, the Rookery is also home to alligators that have created “gator holes” in which fish, turtles and other aquatic animals can be seen.
During the spring and summer the Cypress Wetlands is a breeding ground for the white ibis, black-crowned night-heron, snowy egret, anhinga, great egret, yellow-crowned night-heron, green heron, and a host of other species. 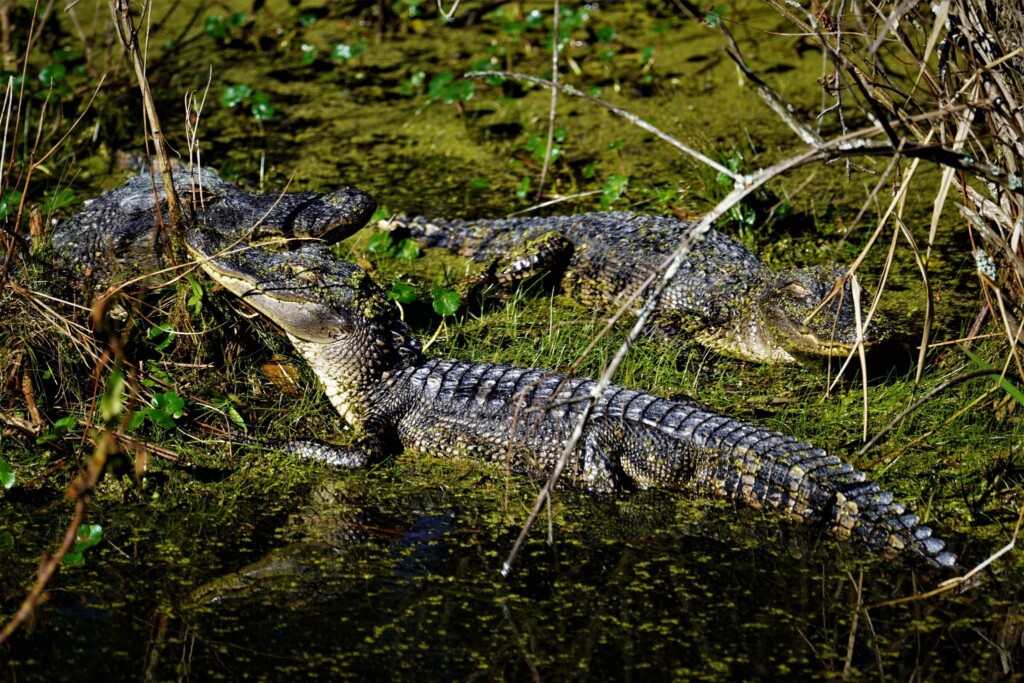 During the fall and winter, the largest wetland serves as a roosting site for many species including herons, egrets, wood ducks, and hooded mergansers.  This habitat and the preserve it created is critical for the protection of wildlife and is an incredible example of the restoration of wetlands.

With its trails and elevated boardwalks winding through the Rookery and individual wetland sections, the Cypress Wetlands has become not only a model to inspire other regional stormwater improvement projects but a working functional organic laboratory, a Port Royal treasure and an educational and incredible “must see” destination for visitors and residents alike.